The open standard principles updated recently (OSP 2015) including a list of Open Source licences approved by the Open Source Iniciative. It recognized that:

But, now EU exclude Open Source from new tech standards. On the penultimate page of the ICT Standardisation Priorities document there is a problematic statement: “ICT standardisation requires a balanced IPR [intellectual property rights] policy, based on FRAND licensing terms.”. FRAND licencing that means “Fair, Reasonable, And Non-Discriminatory” licencing and this is incompatible with open source, which will therefore find itself excluded from much of the EU’s grand new Digital Single Market strategy.

Nevertheless the EIF 2010 change completly the policy. Include the definitions and characteristics of the OSS (Open Source Software) and the different definition of the Free Software, specifying his own opinion of OPENESS as:

“If the openness principle is applied in full:

Now their is a mass problem. 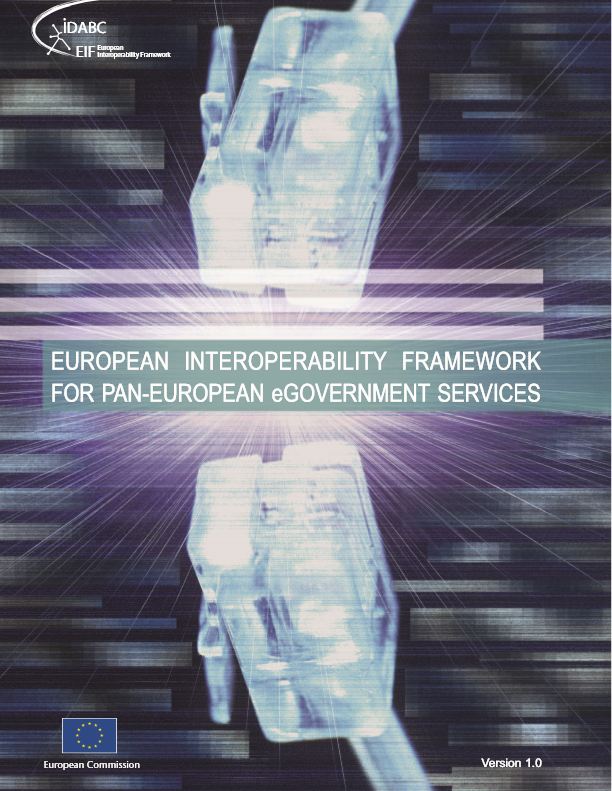